The most demanded blockchain developers in the world and their salaries 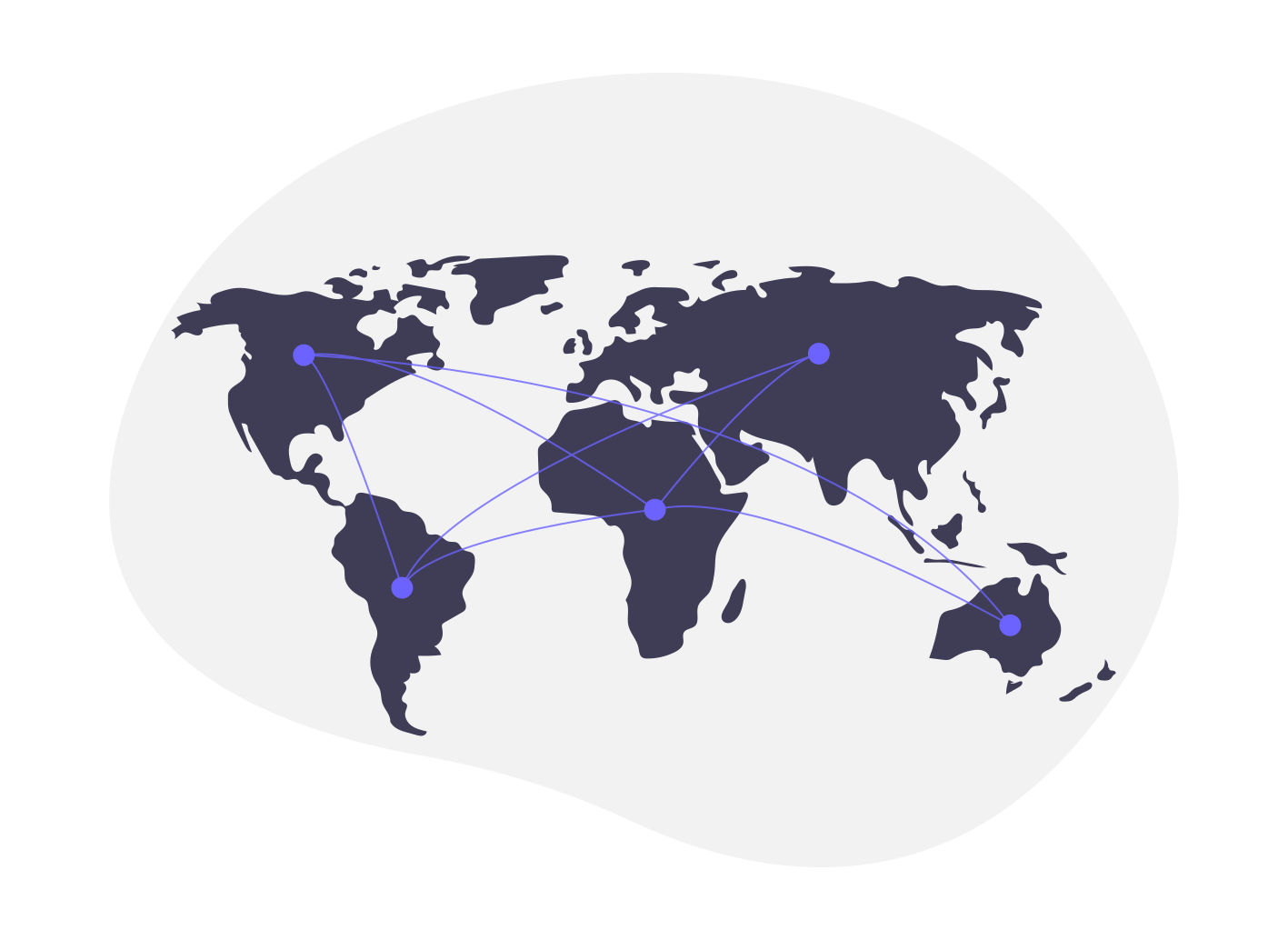 Blockchain is one of the fastest growing and developing segments in information and digital technologies. This fact is eloquently confirmed by the explosive growth in the number of vacancies for blockchain Europe jobs in the sector, including blockchain in Europe and blockchain in the USA.

By mentioning OnHires recruitment, we can also state a sharp demand for hiring developers for blockchain jobs.

Very conditionally, blockchain specialists may be divided into three large categories per their main responsibilities: blockchain developers, engineers, and other blockchain experts.

In this article, we will look at the list of the most sought-after specialists in the area and the specifics of their jobs.

Prospects for the blockchain sphere development

The requirements for these experts may vary depending on the underlying platform where such a specialist will work, the blockchain languages, and the sphere of specialization.

The general requirements for blockchain developers are the following:

The requirements for these specialists vary depending on their specifications and area of specialization.

The general requirements for blockchain engineers are the following:

The most demanded blockchain specialists these days

According to the statistics data, the average world salary for these blockchain specialists in 2022 looks like this:

The salaries speak for themselves, so, judging by their amounts, we can see that the highest-paid and, accordingly, the most wanted blockchain jobs in 2022 are the following:

A lot of money is being invested in blockchain development. According to the Circle Research report, in 2017, blockchain startups attracted $ 1,5 billion, but already in a year, in 2018, the sum reached $ 5 billion.  And these years, 2021-2022, it goes to approximately $ 8 billion.

By the analytics from Glassdoor, the number of vacancies in the sector is growing by about 300% per year. This suggests that, despite the crypto market instability, trust in the technology is going up, and the infusion of long-term investments in blockchain projects is increasing and will continue its growth in the near future.

According to the International Data Corporation’s forecasts, investments in blockchain projects that do not directly connect with crypto projects will amount to $3,5 billion in 2022.

Accordingly, the demand for blockchain specialists will keep growing, and above all, for technical and engineering roles. Since 2017, the need for these professionals has increased four times, according to the Skills Index by Upwork Q1 data. Now they account for 55% of all vacancies in this area. Already today, there are 14 vacancies for every blockchain developer.

Our articles about the most demanded IT specialists:

Stay up to date with the latest news

Thank you! Your submission has been received!
Oops! Something went wrong while submitting the form.